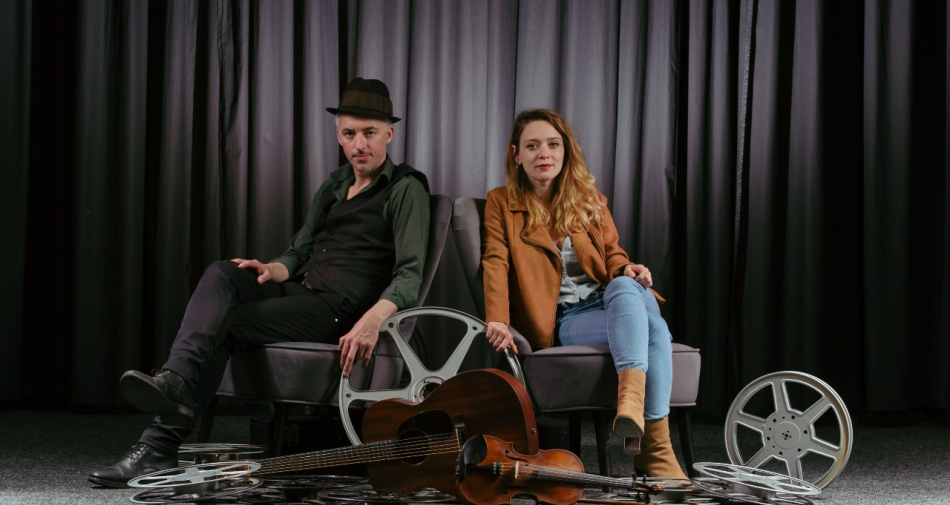 Soundtrack for a film that has never been made is a musical-poetic street movie. The audience is guided through this journey by two special protagonists, who combine sensibility in creative work and a tendency to express themselves in different media.

This theatrical radio dialogue consists of poetic, prose and musical recordings created as a dialogical exchange that happened during the winter and spring of  yars 2020 and 2021 between the Zagreb poet, singer-songwriter and playwright Nina Bajsić and the Belgrade poet, singer-songwriter and painter Nenad Marić (King of Čačak). In the manner of radiophonic theater performance, the dramaturgy of Soundtrack for a film that has never been made is not only based on words and music, but is also adorned with the sound-atmospheric attire of Dino Brazzodur and Lane Deban complemented by field audio recordings and narration by Pavlica Bajsić. 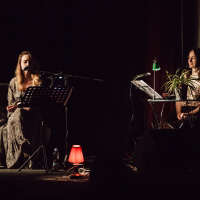 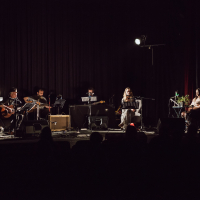 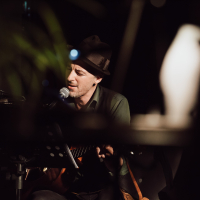 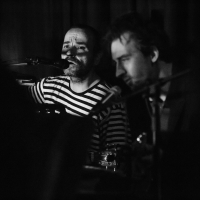 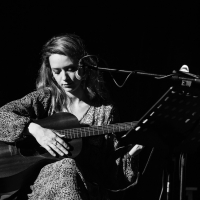 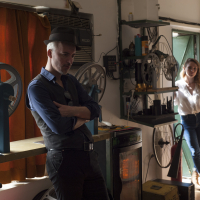