Besides the basic meaning, it is…

firstly: the nickname of the Hungarian poet/writer Dezső Kosztolányi
secondly: Desiré’s Tram – a successful series of cultural events in Kosztolányi Dezső Theatre in Subotica, presenting national and international contemporary artists since 2006
thirdly: our long-cherished desire, an international regional contemporary theatre festival organised by the Dezső Kosztolányi Theatre in Subotica/Serbia. It presents progressive, in its artistic expression and content innovative art. It shows Subotica and the festival programme in the contexts of their European identity, without putting aside the stereotyped fact that it happens right on the border line between the Balkans and Europe, in a multi-ethnic environment. Since the Dezső Kosztolányi Theatre is a Hungarian-language theatre, in selecting the productions, special attention is devoted to the ones coming from Hungary. The festival was named after the artistic nickname of Dezső Kosztolányi who was one of the most exciting, most European representative of the 20th century Hungarian literature. Desiré Central Station is a new, central, cultural platform, where the centre is not the capital city. It has the aim to grow into a regional centre of contemporary arts and theatre, and last but not least, it flirts with the state’s cultural decentralisation principle. 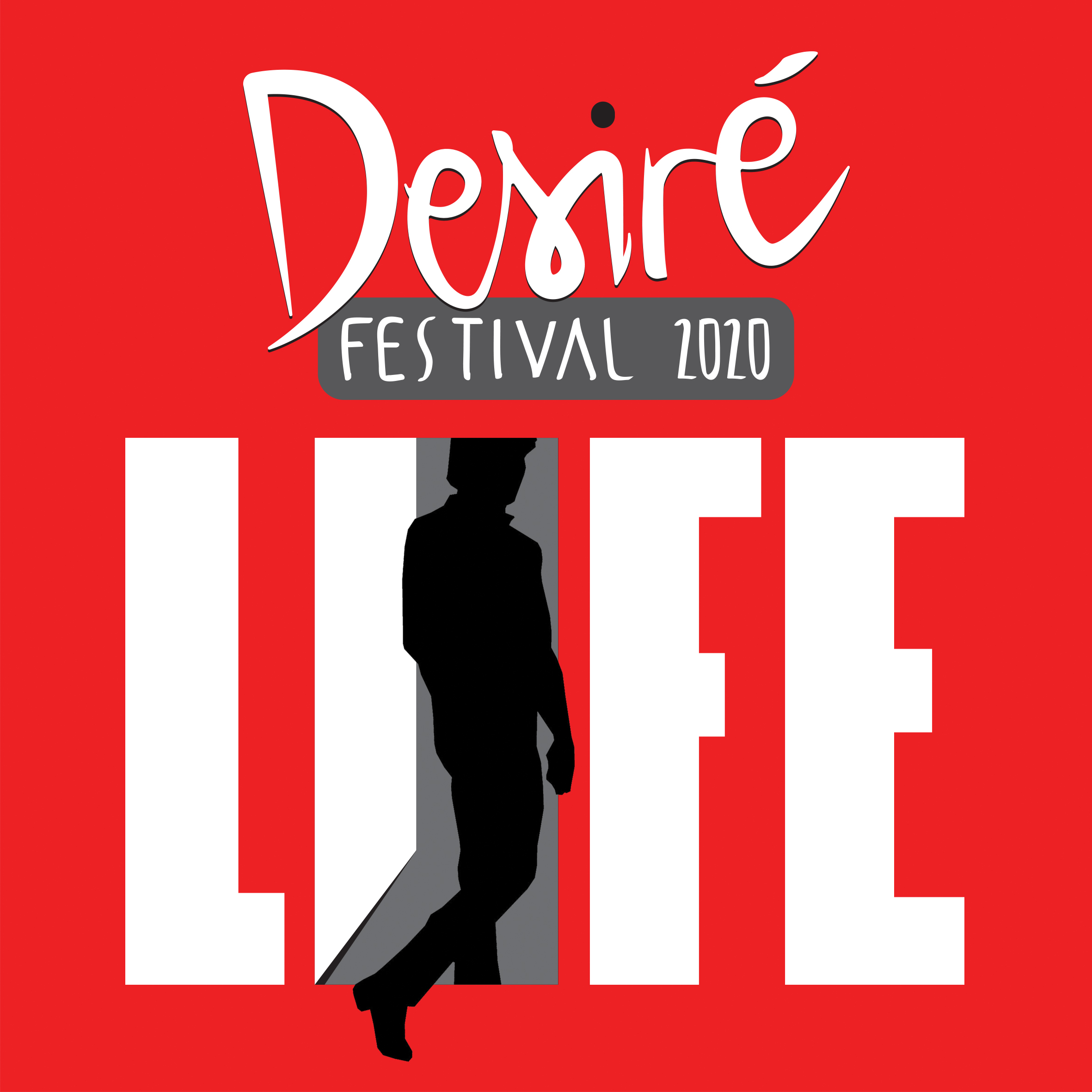 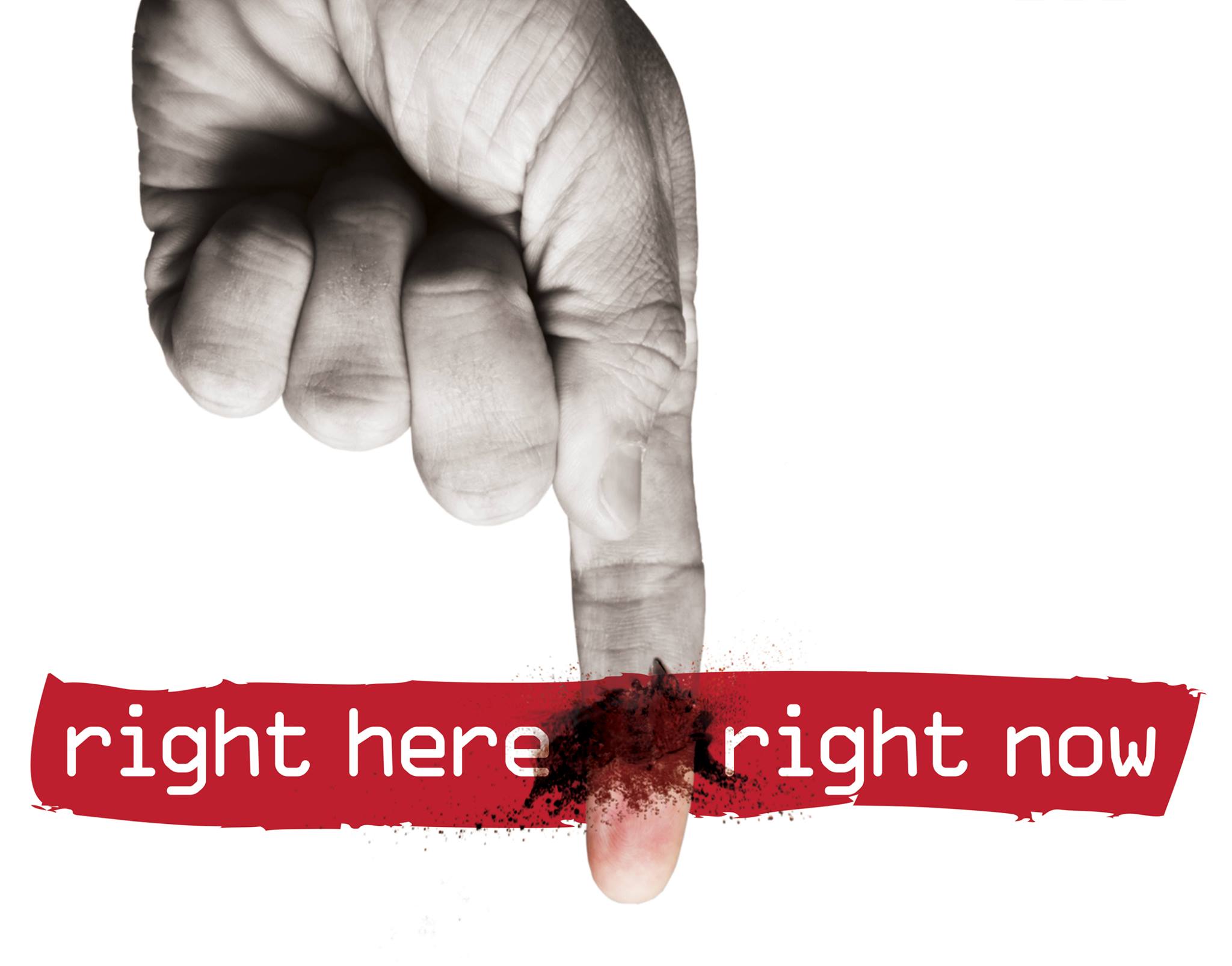 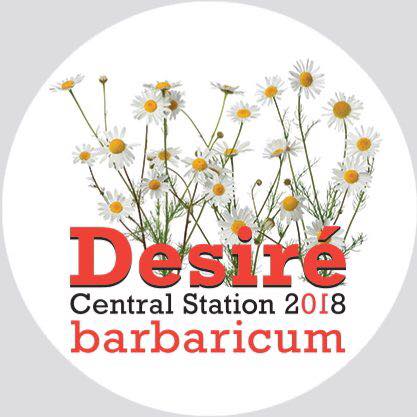 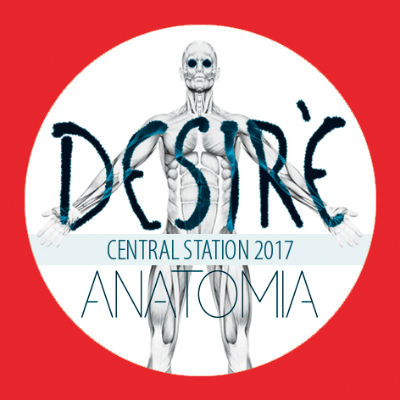 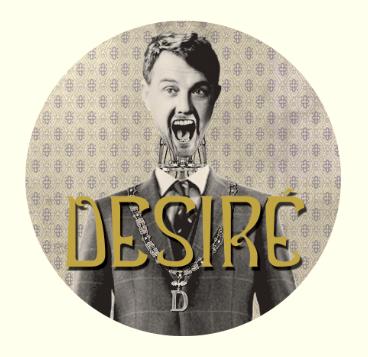 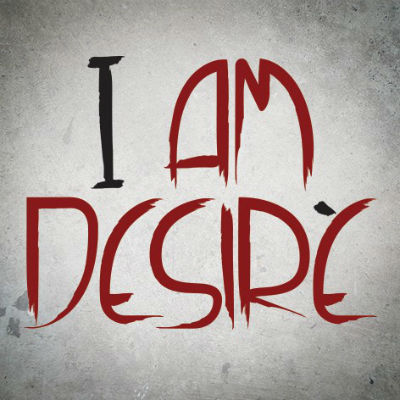 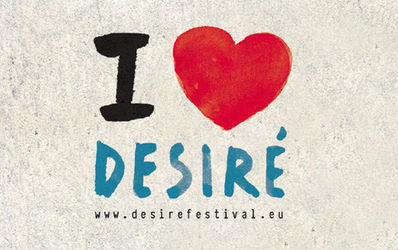 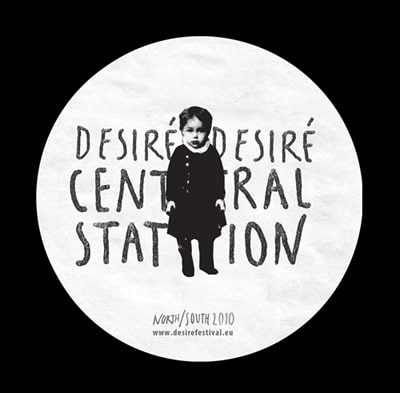 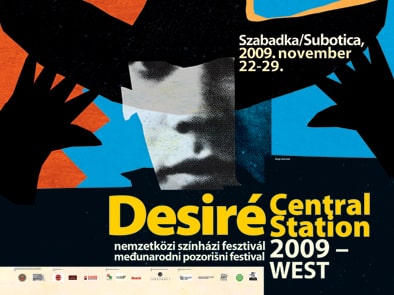