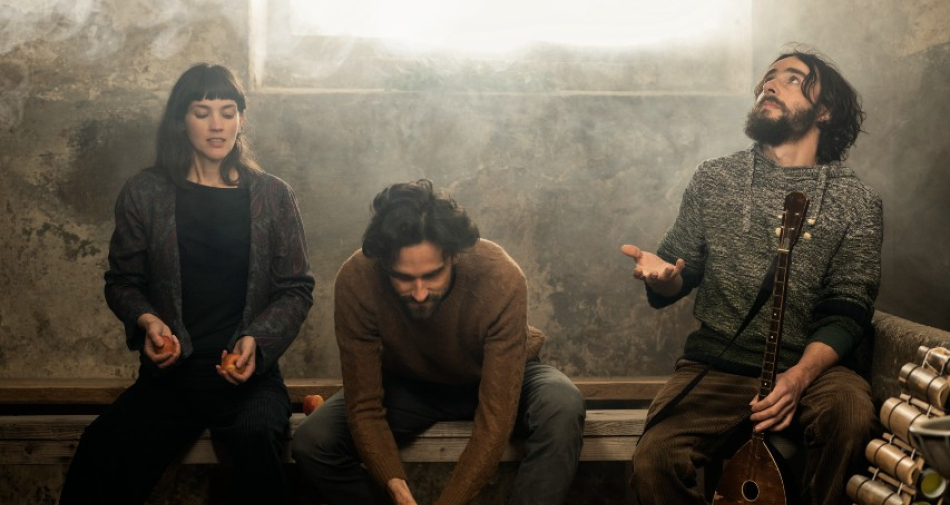 Širom are Slovenian acoustic folk avant-garde experimental band. The intertwining of diverse musical approaches and tools, histories of sounds and unbridled musical imagination and craftsmanship is the expansive guiding principle of the Širom trio. More than a dozen instruments can be found in the repertoire of Iztok Koren, Samo Kutin and Ana Kravanja and at least as many given musical forms. With hundreds of concerts all over Europe in the past 6 years, 5 CD/LP releases and high positions on all world music charts, it was time to introduce Širom to the Subotica audience. More information about the band: siromband.si 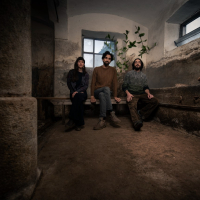 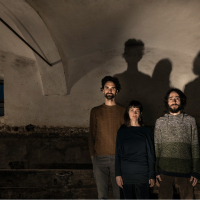 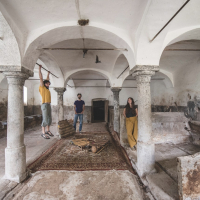 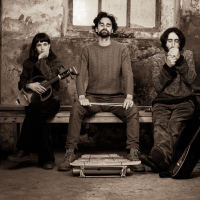