A choreographic piece by: Josef Nadj 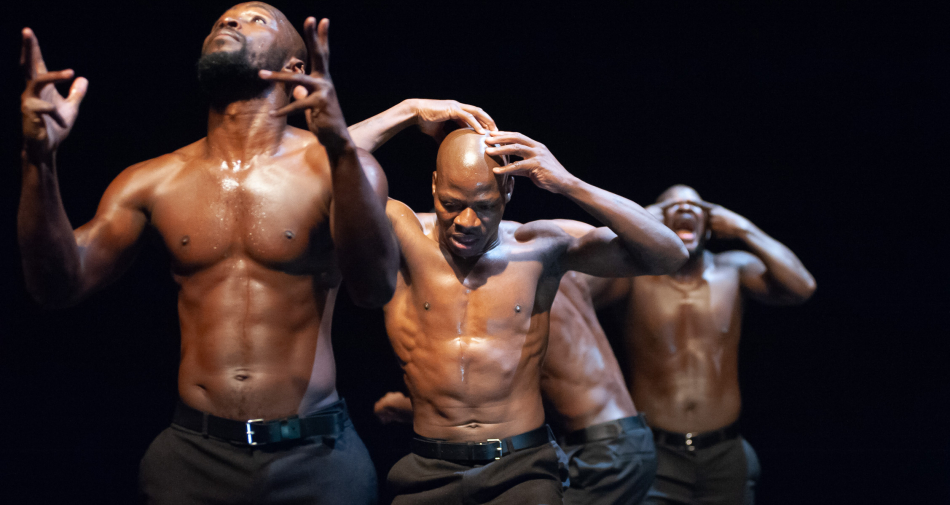 There are eight of them, in jackets and black trousers, a nod to Josef Nadj’s timeless silhouette. In lending them his costume, he commits each dancer not to walk in his footsteps, but to reveal his own singularity. Above all, OMMA is a story of sharing and passing on.

In this new work, the Hungarian choreographer has put together a group of eight dancers hailing from Mali, Senegal, Cote d’Ivoire, Burkina Faso, Congo Brazzaville and the Democratic Republic of Congo. The piece is steeped in as many influences, movements, cultures and stories. Together, they form one single body – black, or fekete, as they proclaim… in Hungarian. A plural body in which each affirms his own language, identity, his own dance: a captivating feedback loop between group and individual that leads us, inevitably, to the human being as universal.

A true ensemble took shape during a creative process full of trust, sharing and respect, so much so that the audience cannot ignore each performer’s pleasure and generosity or the harmony emanating from the collective. OMMA’s strength lies in the involvement of the group and the truthfulness of the piece they created together. For Josef Nadj, it was necessary to focus on bodies and movement, keeping only what is essential. This principle of simplicity extends both to the stage itself, kept deliberately bare, and to the sound design- a world of breaths, voices, silences and heady jazz rhythms. Onstage, bodies, light, and sound are enough, without artifice.

Can the piece be called organic? OMMA undoubtedly hails back to the roots of dance, with movement as its essence and the universe as its horizon. In other words, OMMA is a choreographic origin quest, seeking to demonstrate Josef Nadj’s hypothesis: dance was born alongside humanity. And if so, does going back to the source of dance and movement not equate to going back to the origin of the universe? It is with this in mind that the choreographer shapes the raw materials provided by his dancers and constructs with them and their bodies a dance that is shared, plural, and resolutely universal.

Josef Nadj has embarked his artists on a voyage to the roots of dance that might reveal the equilibrium of our universe. Echoing the circle of life, this new choreographic piece looks into something essential: our ability to look at what’s in front of us so we can better see what lies deep within us, in a common destiny. Hence, OMMA’s ancient Greek meaning shines new light: ‘eye’ but also ‘what is seen or looked at’. There lies an invitation to keep our senses awake so we can better capture this dance, dedicated to the genesis of humanity.

For those over 14 years of age. 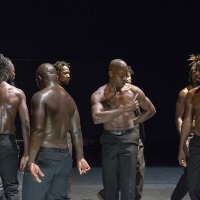 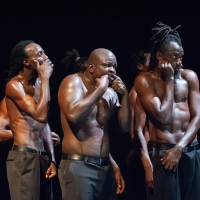 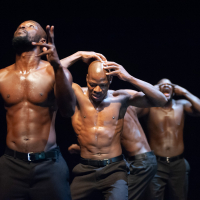 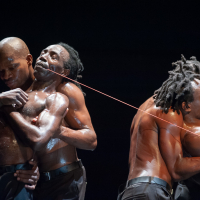 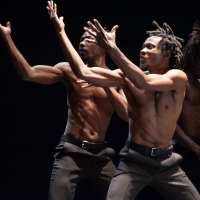 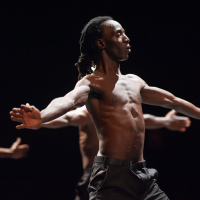 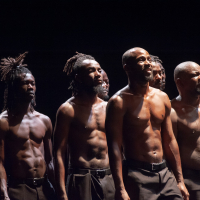 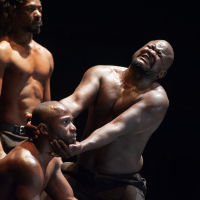 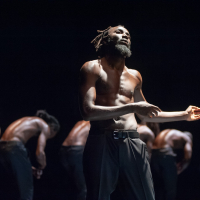 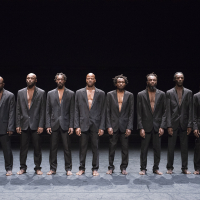 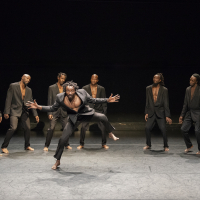 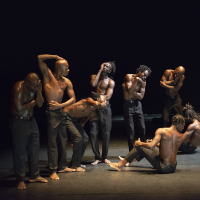 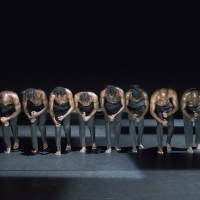 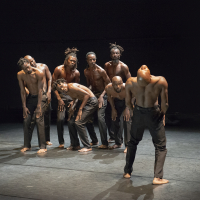 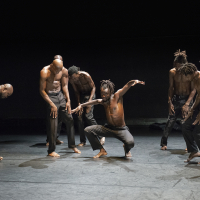 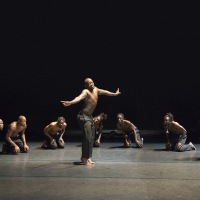 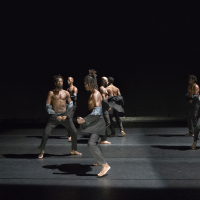 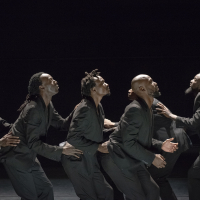 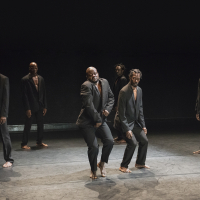 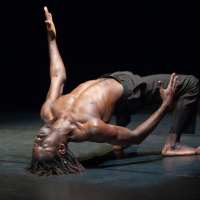