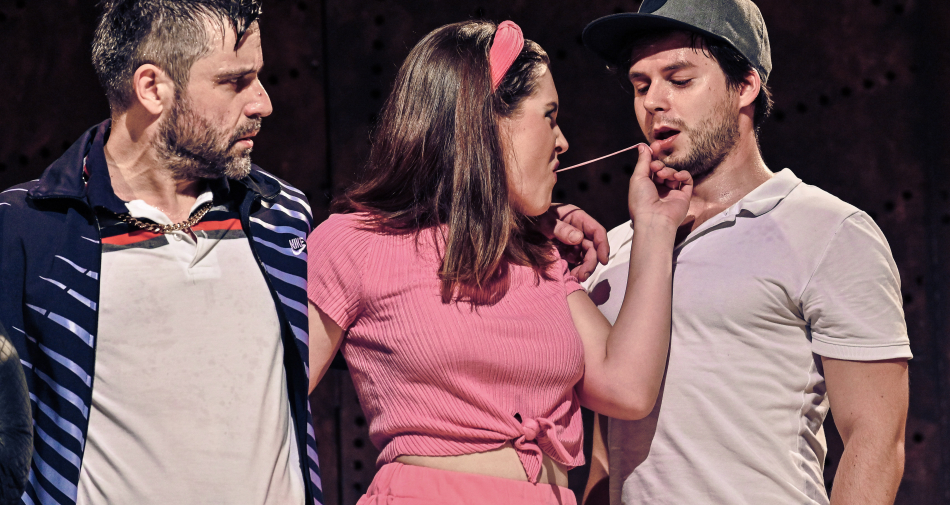 He is an adventurer, brave, strong, seductive, narcissistic, witty, spoiled and vulnerable... adored by women and friends. He’s Johnny Long Johnson! Speaking about Johnny, one of the most promising writers of the younger generation, Filip Grujić, says that his intention was to create a character full of contradictions. He is carefree and gentle, and at the same time impudent and scared. “Through his way of speaking I wanted to portray our generation. Our humor is politically incorrect, the Internet memes are politically incorrect, but everything around us is politically correct, the entire media space.”

A great team of authors led by an already well-coordinated and successful director-dramaturge duo, Jovana Tomić and Dimitrije Kokanov, created a very attractive and witty play, which can really be seen as a voice of a generation. 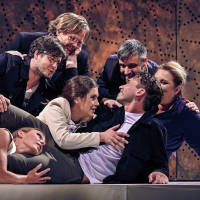 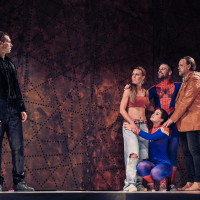 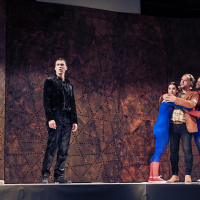 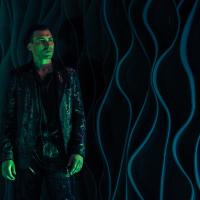 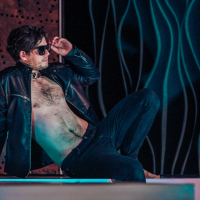 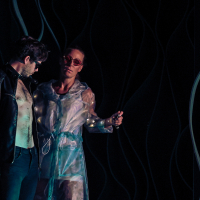 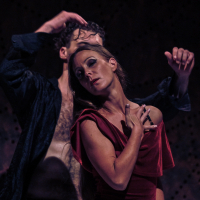 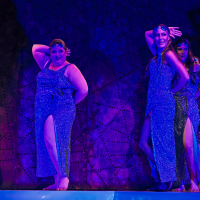 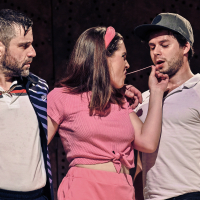 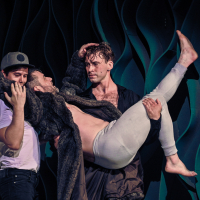 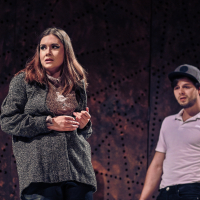 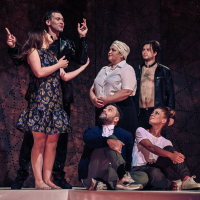