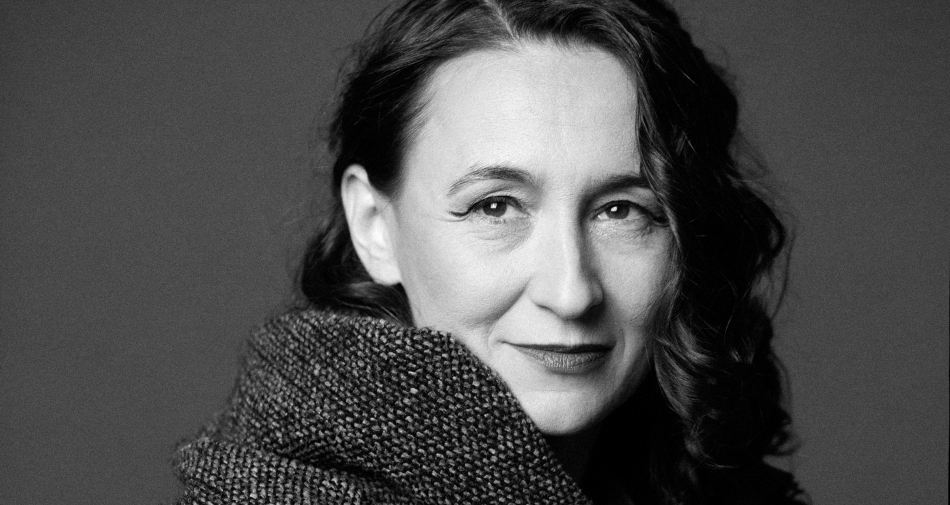 Conversation between Pavlica Bajsić writer, dramaturge and Szabolcs Tolnai director after the performance SOUNDTRACK FOR A FILM THAT HAS NEVER BEEN MADE

Pavlica Bajsić is an author, dramaturg and director who has been active in radio, theatre and film since 1995. She received MA in dramaturgy at the Academy of Dramatic Arts in Zagreb and in aesthetics at Paris 8 Saint-Denis on the theme of sound and documentary.