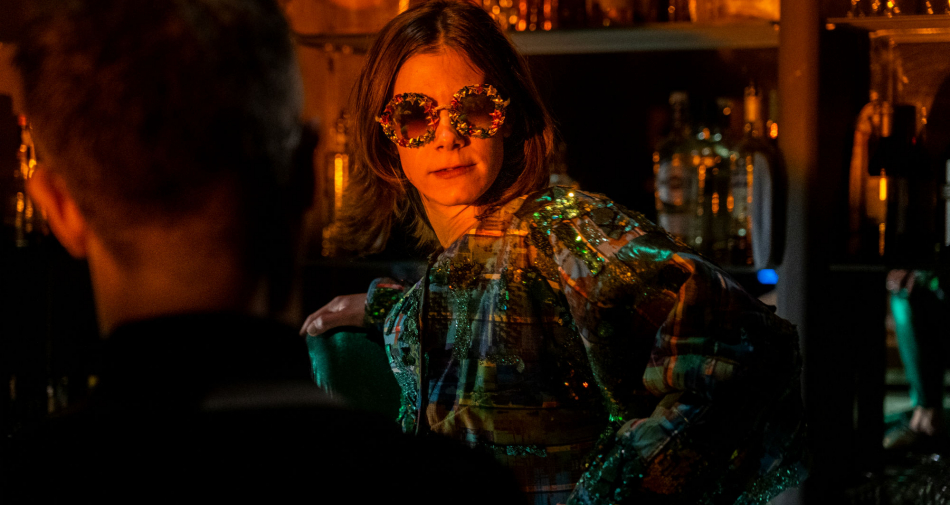 Dimitrije Kokanov’s play, consisting of five parallel/intertwined monologues on representative endangered situations forced by the contemporary world and portrayed from the position of the “body” as a pseudo-participant, is one of the first authentic patterns intended to the “immersive” theatre strategy. Finding the right combination of identification and distance, and criticism and introspection, the director Jovana Tomić consistently pushes the borderlines of stage illusion forward, as well as the level of audience’s participation (the audience is separated in five groups and takes part in five different scenes) in order to – by using the antonyms such as “the past and the future”, “the human and the machine” or “the inside and the outside” – constantly maintain the tension between compassion and resistance – and this tension in the final, collective ceremony of the performers and the audience allows only temporary relief. 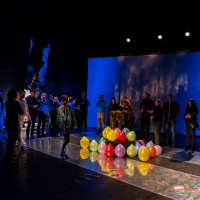 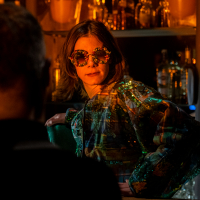 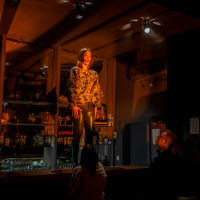 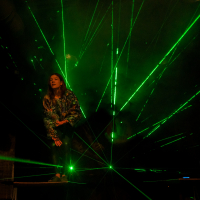 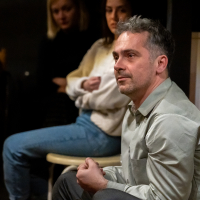 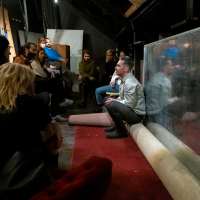 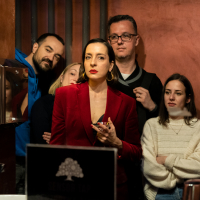